Inen 2018 Nimsdai Purja – Nims, in short – achieved what he thought was impossible. He climbed 14 mountains over 8,000m in six months and six days, in what he called Project Possible. On the way to saving the lives of several injured riders, he took a well-known photo of the line leading to the Everest convention and demonstrated climate change with the Nepalese climbing team. This year, when we all have good reasons, he wrote about how he made it – and why. 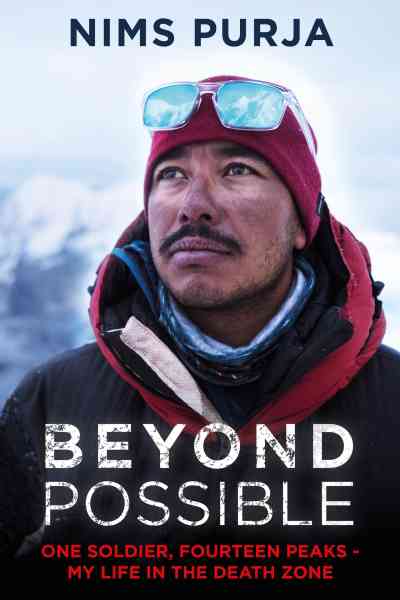 The first is lowly, physically and mentally, and unhappy. The latter is very difficult. Sounds like Purja has something to prove.

As a child growing up in Chitwan (in the mountains of Nepal),

Lisa Niver is the Keynote Speaker!

A Foreigner Displays on a Decade Writing about Life in Croatia