Tthe type of travel letters usually affects whites traveling to Africa, Asia and the Americas. But Tété-Michel Kpomassie, a man born in Aného, ​​Togo, West Africa, wrote these words on his way to Greenland in the 1960’s and wrote a history of living with the Inuit people. 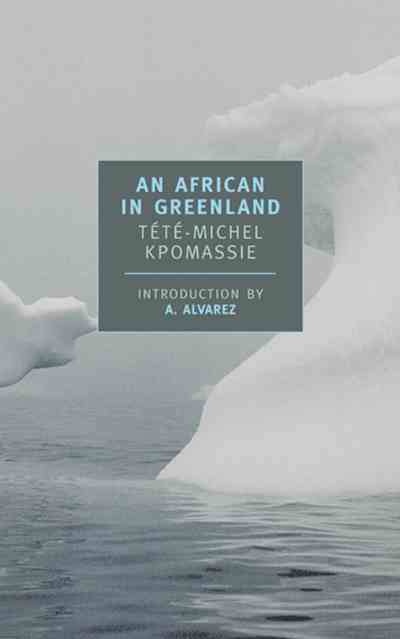 Young Kpomassie’s dream in the Arctic began when, as a young man, he explored a book about Greenland in a missionary bookstore. With only six years of elementary schooling, reaching Greenland was not easy, but he achieved his goal with patience and perseverance which is what it looks like.

Vogue Bloggers to comply with for a Styling Suggestions