“In the footsteps of the ancients,” we read the opening words of the new children’s book in Tłı̨chǫ Dene North. The book will be unveiled Tuesday evening.

The next-generation episode, part of Tłı̨chǫ’s teachings, The Journal of a Traveling Girl takes place in 2005 and tells the story of 11-year-old Jules, a girl from the Wekweètì region.

The book follows Jules in the footsteps of the Trail of Ancestors, an annual event in which the community reaps trade, hunting and paving the streets of old generations. The tour ends in Behchokǫ̀, where the Tłı̨chǫ coalition is coming into operation.

Writer Nadine Neema said the idea for the story came from John B Zoe, chief negotiator, after reading an article he wrote in 2005 about the deal. 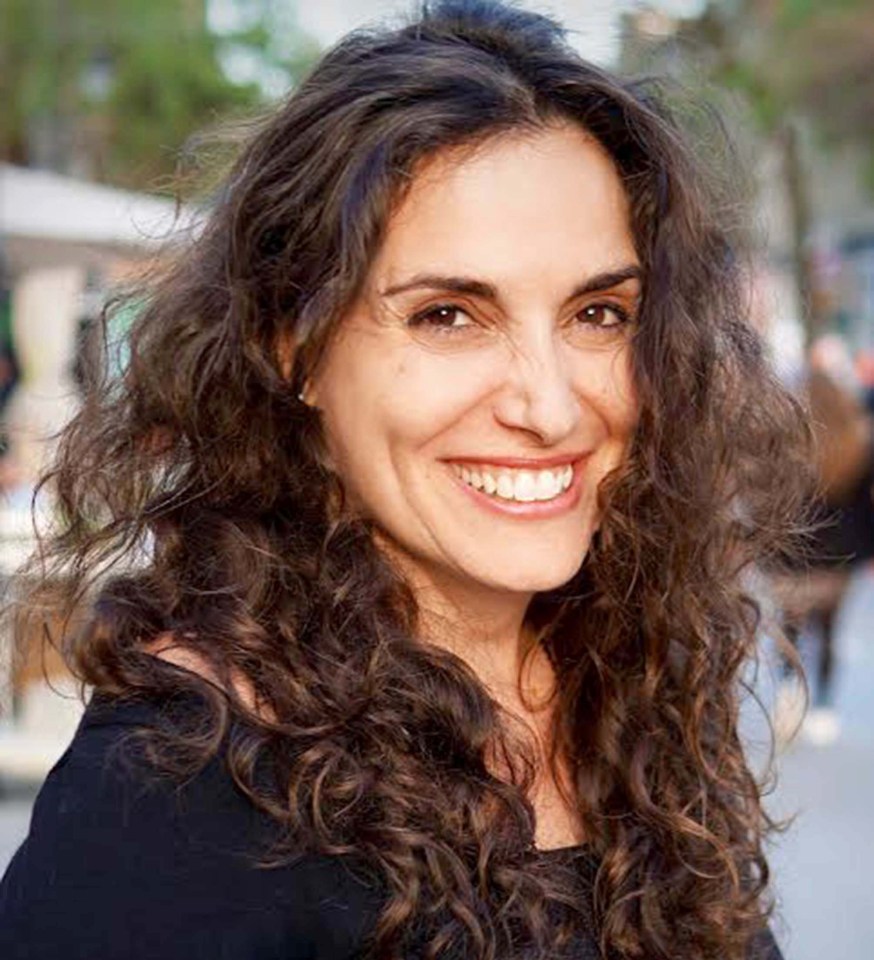 “It would be great if you could write a children’s story to educate young people about this important time,” Neema told Cabin Radio. “It was something that was asked of me and I started doing the same.

The book was written by young people aged 9 to 12, “says Neema,” and it combines fact with fiction. ”

The book focuses on the author’s experience on the Trains of the Ancestors, which draws the attention of readers and readers to Tłı̨chǫ’s knowledge.

Tammy Steinwand, head of the state of Tłı̨ch pankhani Government on security and land issues, provided guidance in writing.

Steinwand will be featured on Tuesday’s second ceremony, joining Neema online to discuss the importance of the boat trip listed in the book.

According to Steinwand, it is an important means of preserving the culture and biodiversity of Tłı wayschǫ.

“Wherever the annual meeting takes place, that’s where the other three Tłı̨ch pad teams go,” he explained.

“We are following in the footsteps of our ancestors and the way they traveled to these different places, before they became a region, where they used caribou and other animals as a means of subsistence, such as living on land, even entering a barren land.”

The travelers learn the names of the Tłı̨chǫ culture and the stories they go with, Steinwand said.

Some of them participate in outdoor activities, such as finding grandparents’ graves or the cottage their grandparents used. 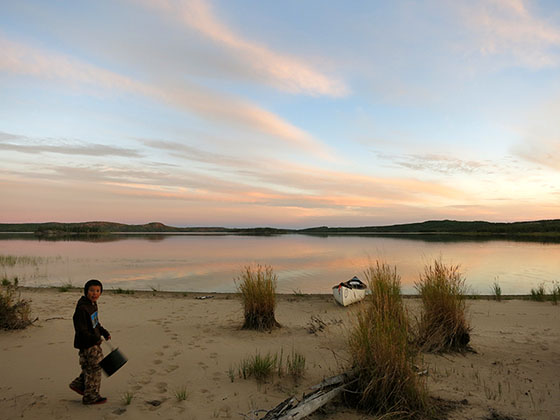 A photo from Neema showing her experience on the Trains of the Ancestors tour. Photo: Nadine Neema

For Steinwand, it is important for the ceremony to continue.

“When we are in our community and people are sitting in front of the window all the time, sometimes you forget about these important teachings, the important ways of our people,” he said.

Although she was not the only Tłı̨chema, Neema ran the boat twice: first in 2012 as the only boat, then in 2013 with the entire team. He was the commander of the Dechi Laot’i First Nation in Wekweètì from 1999 to 2002 and was close to many of his colleagues on the trip.

Neema said she cared especially for the young people on the trip for the first time.

“I saw so many young people, the way they were experiencing the journey, trying to see it in their eyes,” he said.

“You don’t know how difficult it will be. It’s fun but it takes a lot of effort and self-discipline, and you really learn to carry your weight. I watched them leave with small children to take their place, and this reinforced Jules’ journey. ” 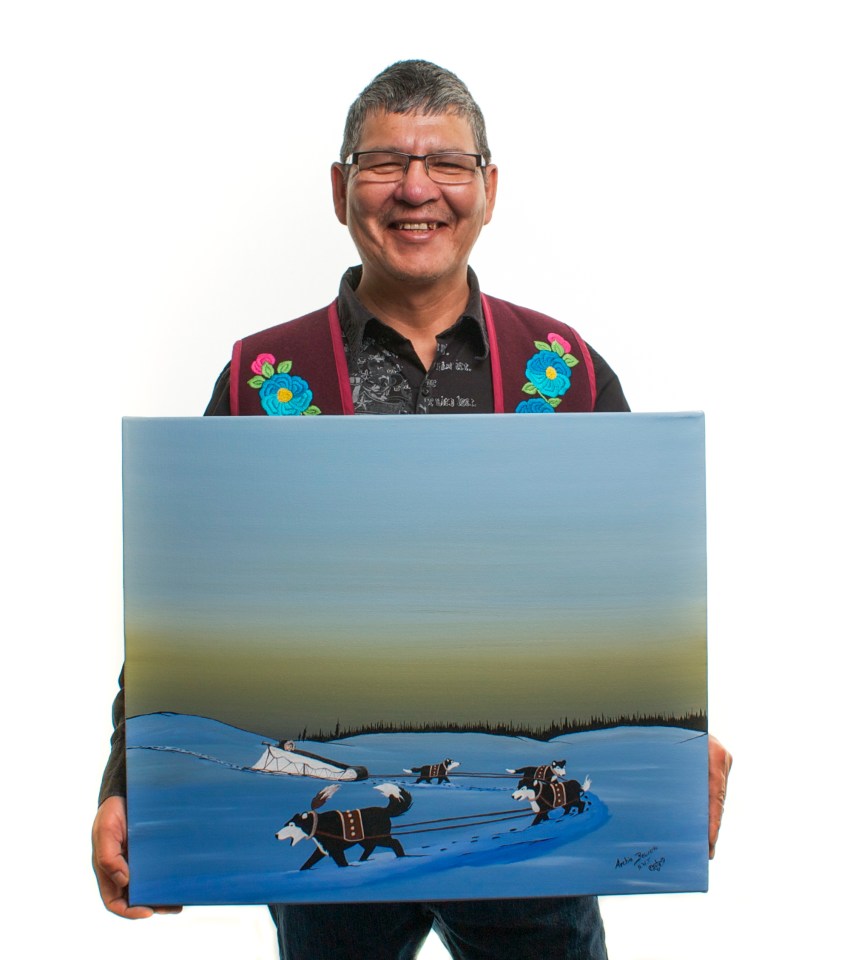 Archie Beaverho, artist in Tłı̨chǫ and author of the book. Photo: Sent

Archie Beaverho, artist in Tłı̨chǫ and artist in Behchokǫ̀, produced the book.

It is said that making a drawing of Neema’s story came easily and naturally: it took him less than two weeks to complete the project.

“It’s just amazing, the way we work together,” Beaverho said. “I am very happy with the way we have made this book together.”

Beaverho was also on a boat trip, which he experienced. He believes that reading this book will help young people to do the same.

“He looks at the book and then thinks, ‘Oh, maybe I’ll go another time … and make up a story about it,” he said.

Steinwand, who has made the trip four times, said it was difficult to explain the power of the incident.

“For people who have passed by, you will see the smiles on their faces and the laughter in their eyes as they talk about this,” he said, “because it’s so special.” 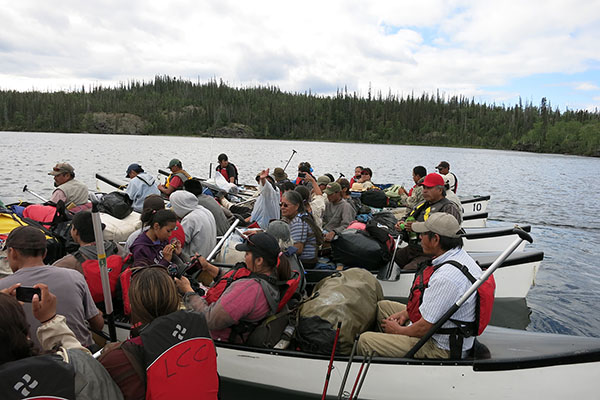 The Girl Scout post was launched Tuesday by a Facebook page hosted by Yellowknife Book Cellar and publisher of Heritage House.

Starting at 7pm MT, the river includes readings from the book by Q&A by Steinwand and Neema.

Although relatively new, the book has found its way into the NWT schools. The Tłı̨chǫ government paid for the school fees, and Steinwand contacted the NWT government to see if the project could find housing within the district.

Steinwand is exploring how to translate this book into Tłı̨chǫ so that children can learn the language by reading this article.

“I hope it encourages all young people to write their own stories,” author Neema said. “I think encouraging other people to be creative is always the best thing.”

The event will be based on Tłı̨chǫ’s Facebook books, Yellowknife Book Cellar and Heritage House, as well as the Neema page.

Eight Guidelines for Snowboarding This Season

Finish of the street for former lovebirds