Filmmaker Phil Wall and Dick Wall’s lawyer went on a tour of books around the world to promote “Mister Owita’s Book in Flowers,” in memory of Wall Roanoke author Carol Wall, Phil’s mother and Dick’s wife. Phil recorded the trip in the award-winning document “The Book Keepers.” 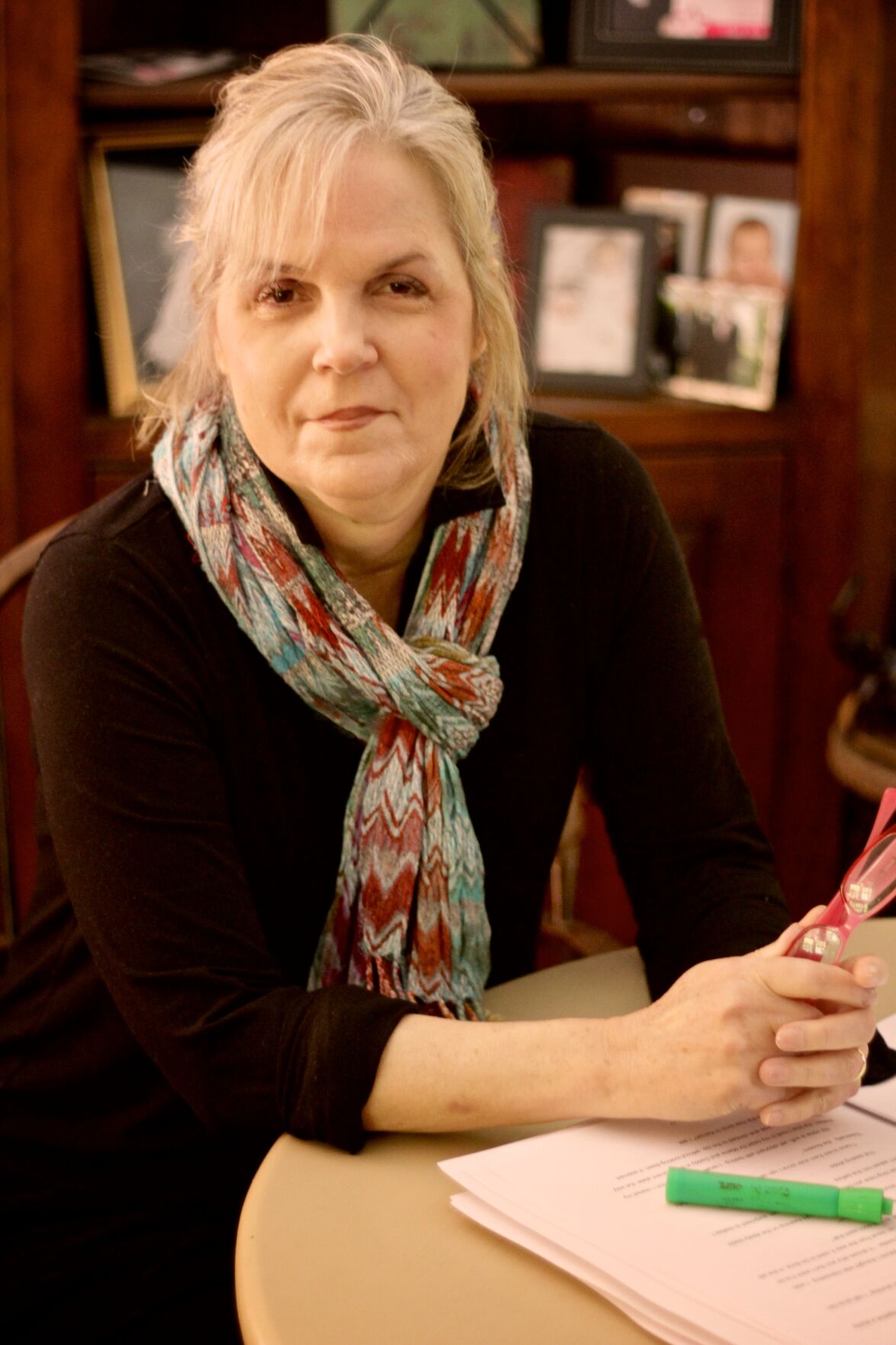 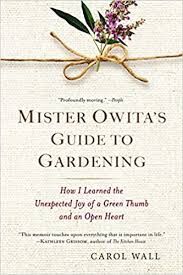 Editors from Penguin Random House sent Roanoke writer Carol Wall an email in July 2013. The message said what she wrote in her letters was ready for review. The publisher asked him to answer all the comments and questions within seven days.

Her husband, Roanoke’s lawyer, Dick Wall, sent an email to his son Phil with the message, “That could be a problem.” Carol Wall Cancer reached her brain.

The author’s first appearance, “Mr. Counselor in the Field,” went to reporters at the time, and was received in March 2014 with positive comments in Good Housekeeping, The New York Times, People magazine and Oprah.com – yes, Oprah. However, Carol was too ill to promote her book. He died in December of the same year.

“Speaking to people at the festival, he told me it was hard to find both,” said Phil Wall, 36. “It’s exciting for industry and the audience to agree.”

The film is “the history of the journey I went through with my father, who took himself to promote my mother’s first book,” he said. His book “is expected to be a success,” with a major advertising campaign after it.

Travel Guide: 5 things to do when you visit Lenox, MA